During the tabling of the national budget on Wednesday, Finance Minister Calle Schlettwein announced that the member’s contribution to the Public Service Medical Aid Scheme (Psemas), which has for long been static, will be doubled to bring the total contribution from the current N$410 million to N$820 million, effective April 2019. However, an economic analyst has questioned the decision, arguing that doubling the Psemas contribution would hit the lower income segment of civil servants much more than the higher income segments.

“The double increase on Psemas  will hit low income earners much harder. Instead I recommend that the minister looks at a salary percentage rate for the government medical aid contribution which, when implemented, will leave lower income earners with more disposal income,” said Klaus Schade from the Economic Association of Namibia.

According to Schlettwein, Psemas covers 95 percent of medical expenses for public servants. The scheme received an allocation of N$2.8 billion for the 2019/2020 financial year and covers 130 000 members and 155 000 dependants, totalling about 285 000 people covered. “The introduction of this scheme equalises medical service provision in the public service,” said Schlettwein during his budget speech.

But Schade also expressed concern regarding the overall cost of the scheme, saying the contributions still fall short of the actual cost of implementing the medical cover scheme. According to the economist, the real cost of the scheme is about N$3 billion per annum.

During the tabling of the budget, Schlettwein added that to reduce cost and improve efficiency of the scheme, a peer review mechanism was introduced.

“The outcome is revealing. During the first round, 82 service providers, including general health practitioners, dentist hospitals, pharmacists, dental technicians and the medical aid administrator were flagged for suspicious transactions. Also, membership and member card fraud were highlighted as a significant cost driver. As a follow-up, a forensic investigation was launched to verify the findings of the peer review and the outcomes were by and large confirmed,” said Schlettwein.

He added that the findings of the review indicated that Psemas suffered from a fraudulent assault launched by stakeholders across the board, including service providers, members, administrators, civil servants.

“Everyone had a hand in the till. This investigation is now coming to finality and the culprits are brought to book. Recovery of N$23 million is envisaged of which N$13 million has been recovered,” said Schlettwein. 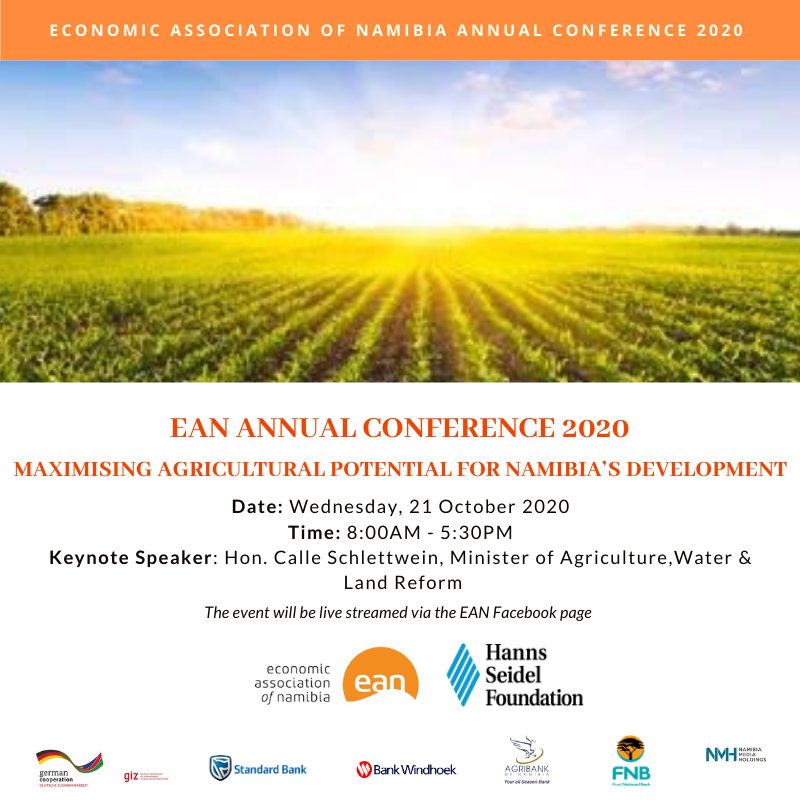 Recovering from the Economic Downturn

Scroll to Top
We use cookies to ensure that we give you the best experience on our website. If you continue to use this site we will assume that you give your consent for this.OkRead more